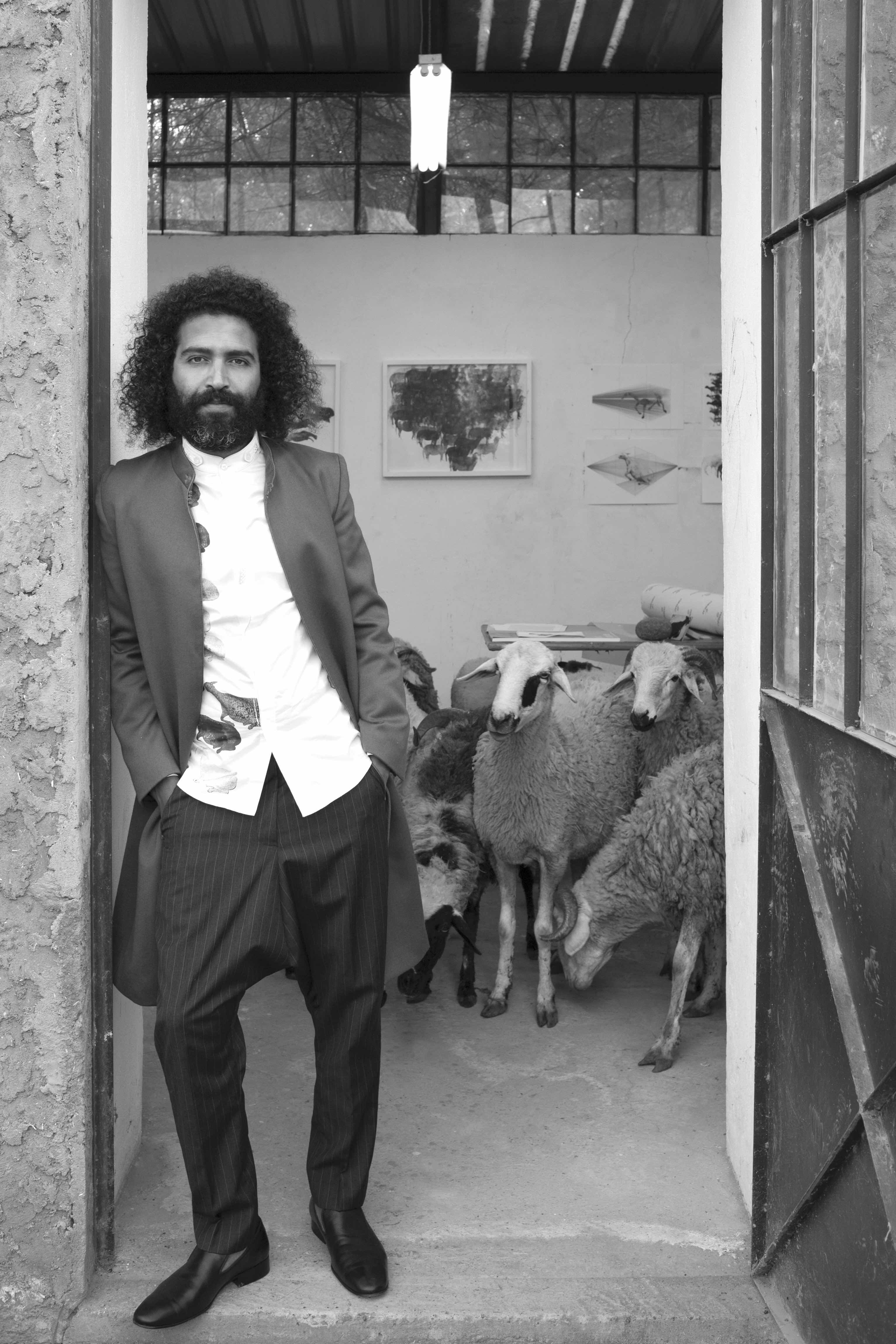 Amine Elgotaibi is an artist who was born in 1983 in Fès, Morocco. He graduated from the National Institute of Fine Arts of Tetouan in 2008 and has become an iconic member of the Moroccan contemporary art scene. The artist incorporates a variety of disciplines into his large-scale projects that cross both space and time, while also using traditional forms: drawing, video, painting, installation, mechanical engineering, and travel. These all serve as the foundation for Visit à Okavango.

In early 2020, during a residency at the Nirox Foundation in South Africa (not far from Okavango), Amine El Gotaibi created a sort preamble to this project, the ambitious Sun(W)hole_piece cradle 1: a meter-long mud wall pierced with a hole that represented an appeal to rise above inertia. In October 2019, during the Young Congo Biennial, he created an original monumental installation, Ba moyi ya afrika (The Suns of Africa), composed of a dozen spotlights— like suns illuminating the continent. This was an extension of explorations around questions of territory he began in 2016 with Attorab Al Watani (National Territory), a participatory work extending across all of Morocco that he presented during the COP22 in Marrakech.

This examination of the geopolitical relationship between territories allows the artist to tackle the universality of submission, as shown in several of his exhibitions: Perspective de brebis (2018), developed during the Al Maqam residency; and Perspective de séduction (2019), created during a residency at Dar Moulay Ali, a historic palace and former French military headquarters under the protectorate.

His works, which are generally immersive, poetically question hegemonic powers, such as La prédation ne croit pas à la mort! (2012) — presented during the inauguration of the Mohammed VI Museum in Rabat in 2014. The Arab Spring gave rise to Arène de la soumission (2014), supported by the Arab Fund for Arts and Culture starting in 2012. This project attracted the attention of the Arab World Institute, which provided the funding needed for its completion and included it in the Contemporary Morocco exhibition in 2014. 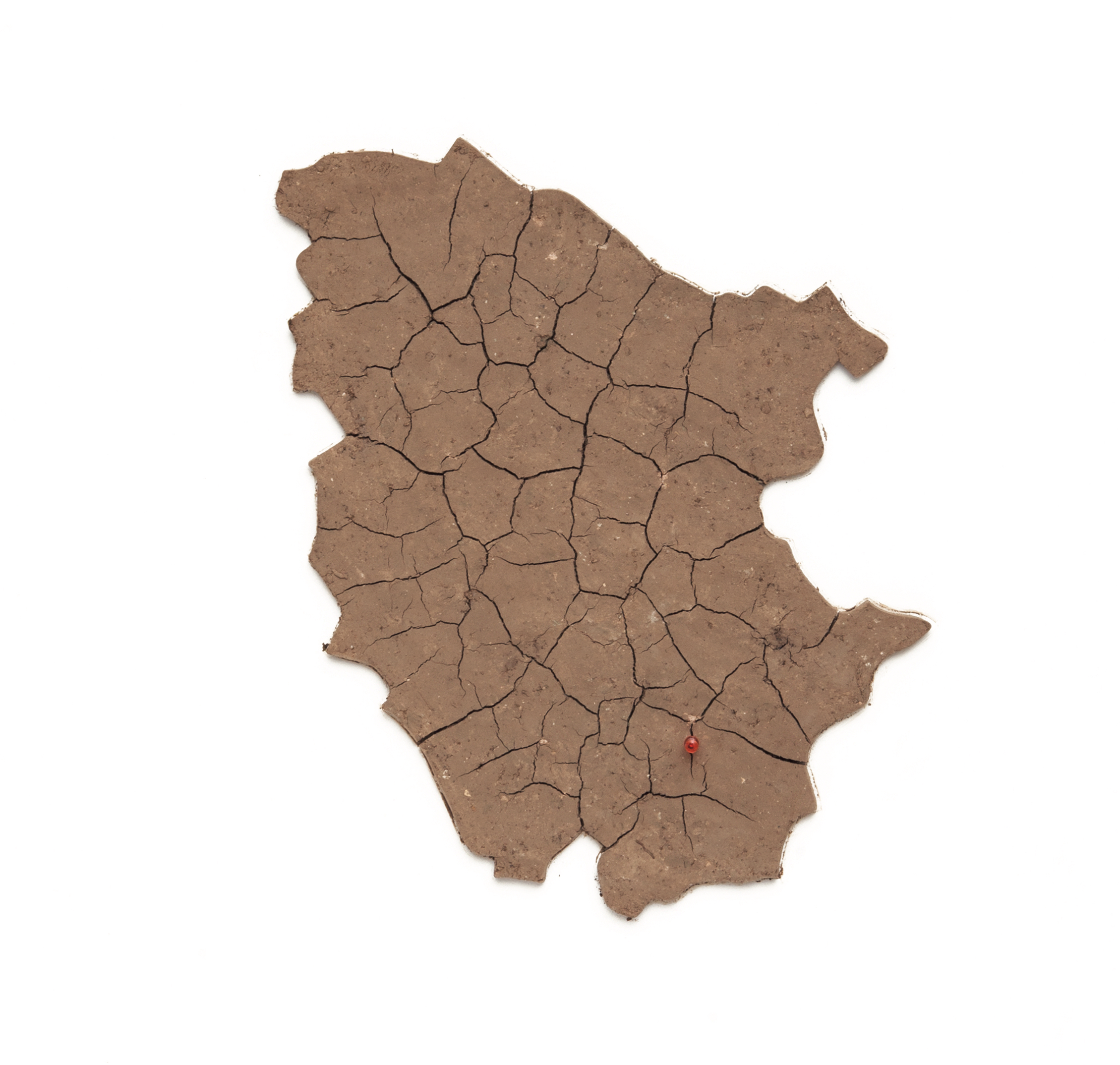 Marrakech-Safi | From the Jiha (Region) series 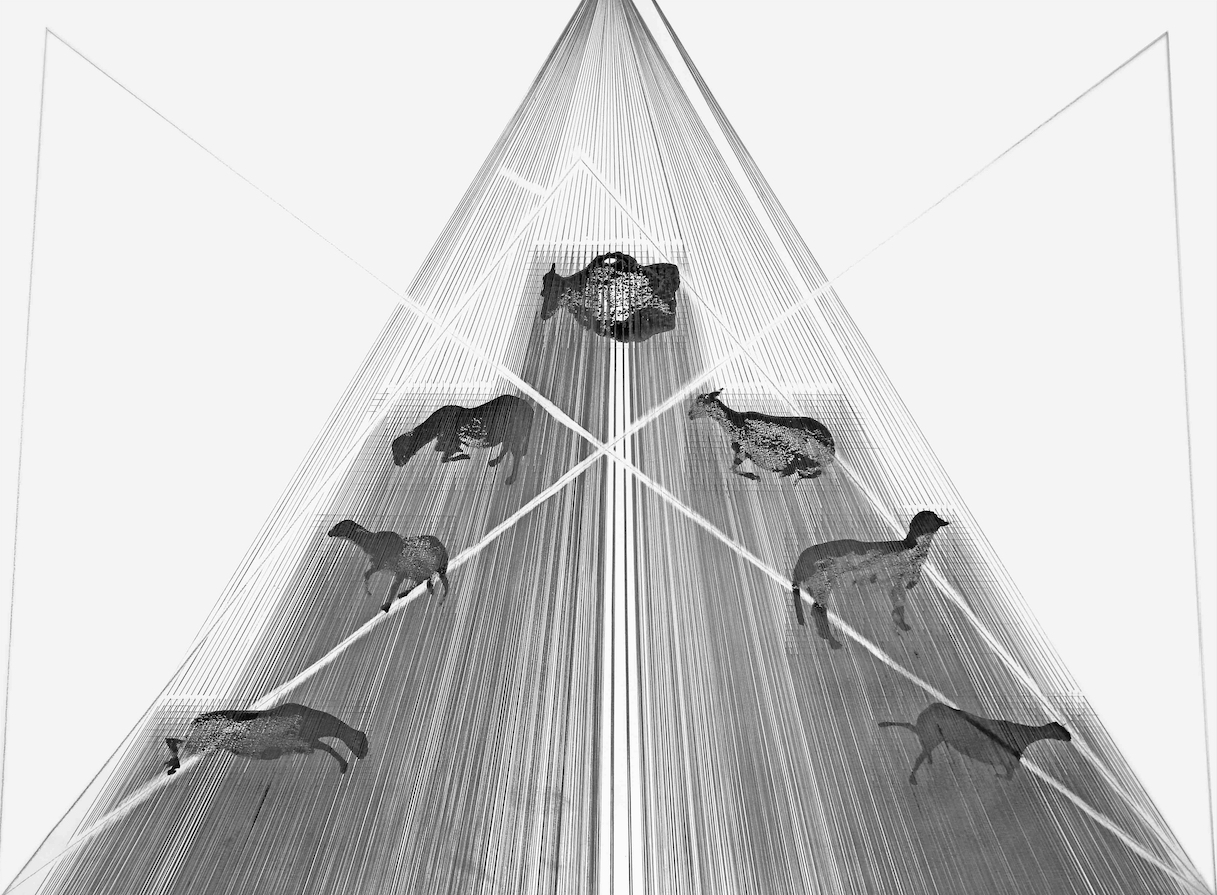 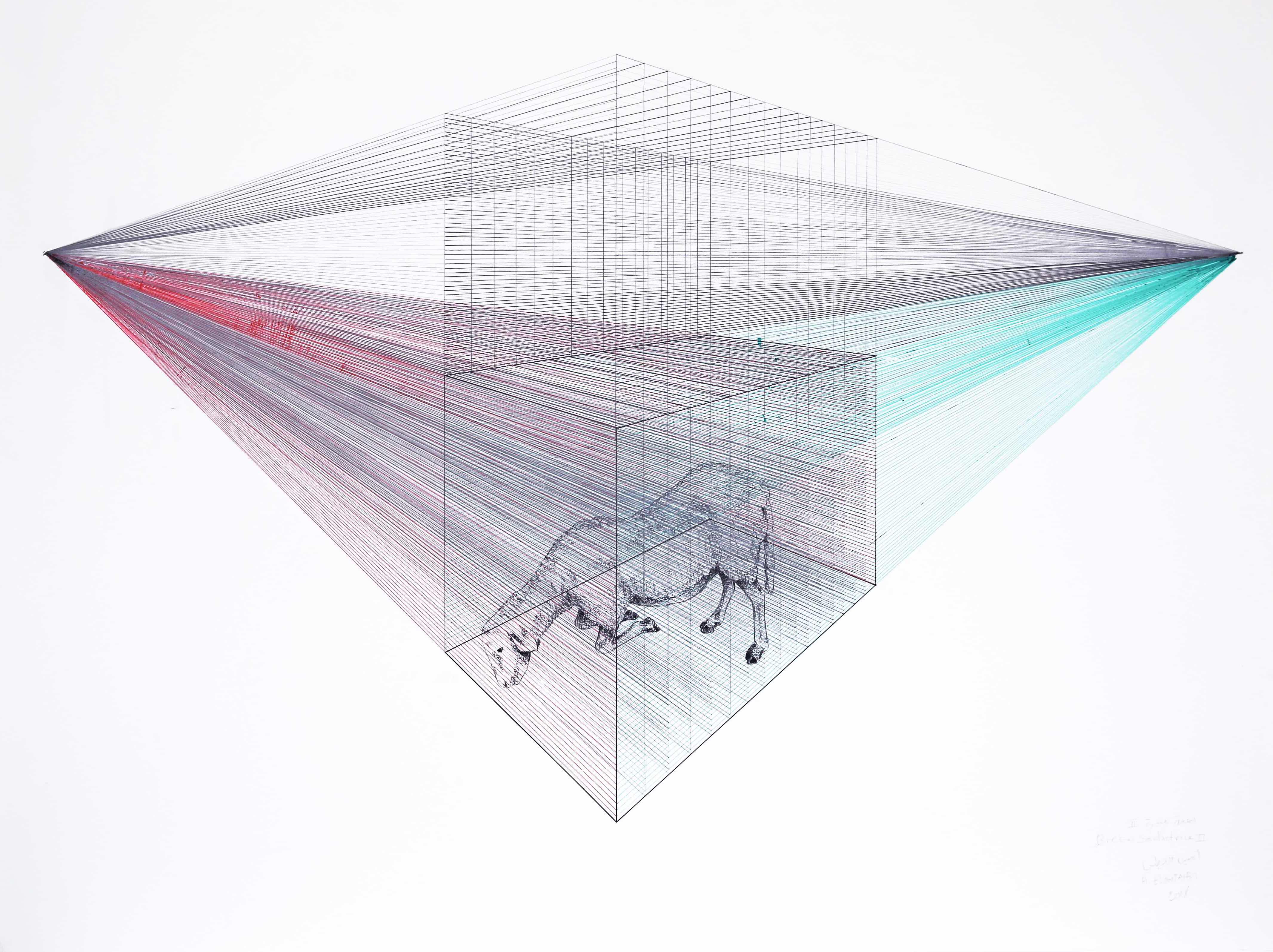