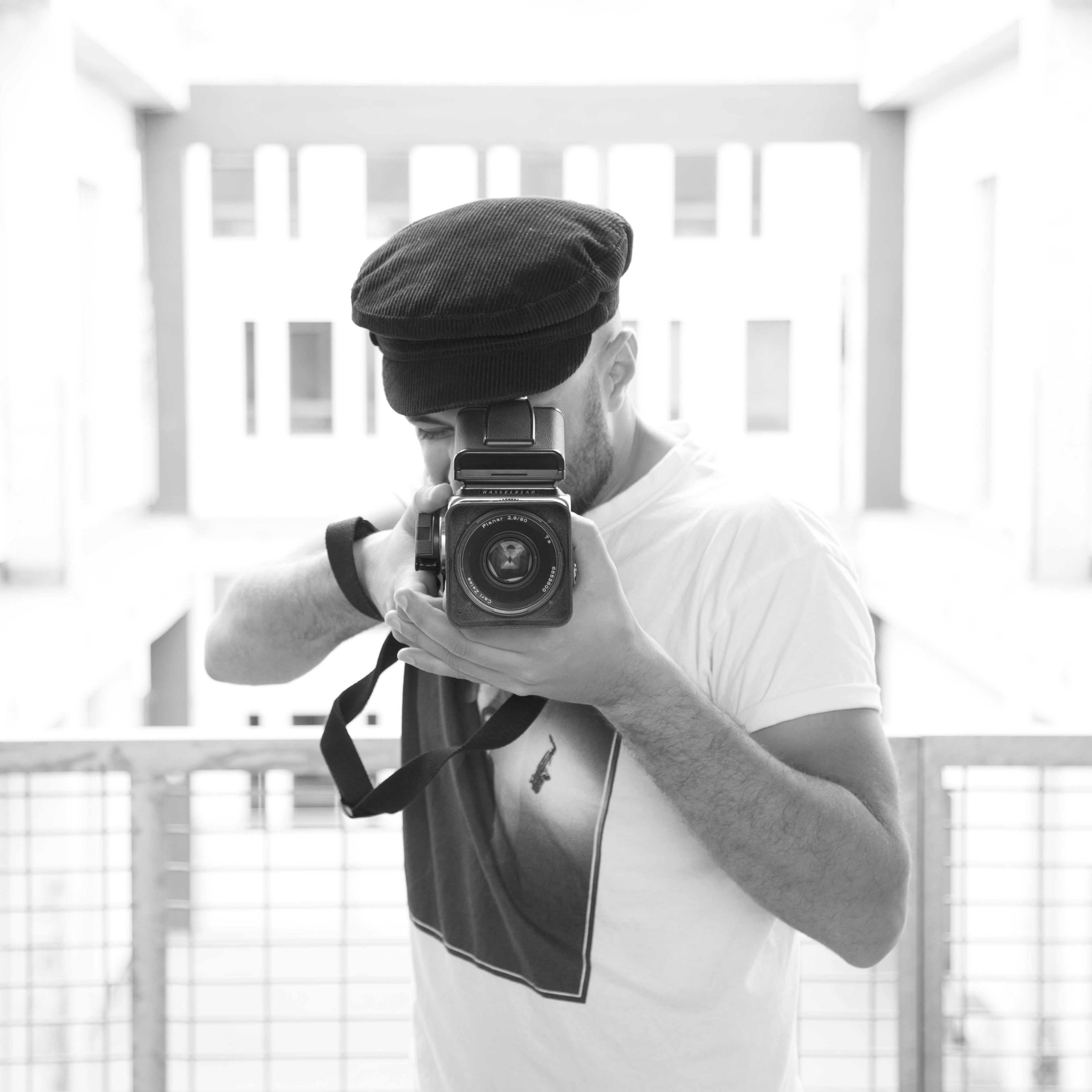 In 2017, he received a grant from the Ministry of Culture of the Kingdom of Morocco and started working on the series Destiny about the relation between work and social determinism. In 2018, M'hammed was part of the Arab Documentary Photography Program, a joint program by Magnum Foundation, AFAC (Arab Fund for Arts and Culture) and Prince Claus Fund during which he commenced working on his ongoing project Portrait of a generation questioning the realities of Moroccan youth.

He is an alumnus of the 2019 edition of the Eddie Adams Workshop during which he earned a National Geographic Award. In 2020, M'hammed received The Photography Prize of the Fondation des Treilles, was selected as a 6x6 Global Talent by World Press Photo, became a National Geographic Explorer and he is currently shortlisted for The Contemporary African Photography Prize. M'hammed is also a contributor of Everyday Middle East and North Africa, a collection of images that convey a more accurate view of daily life in the MENA region than what is commonly seen in the media.

His work has been shown at festivals and venues including Sharjah Art Foundation (Sharjah), Tate Modern (London), Addis Foto Fest (Addis Ababa) and PHotoESPAÑA (Madrid) among others. His photographs have been featured in magazines and newspapers such as The Wall Street Journal, The Washington Post, The Atlantic, El Pais, L'Express, Jeune Afrique and Afrique Magazine. M'hammed Kilito is based in Rabat, Morocco, represented internationally by Native Agency.

I feel that Morocco is one of the reasons I'm a photographer today. Everything I do is somehow tied to my identity here, it is where I have the real passion and love for my people and the culture. It is also the country where I want to contribute and effect change. ― M'hammed Kilito 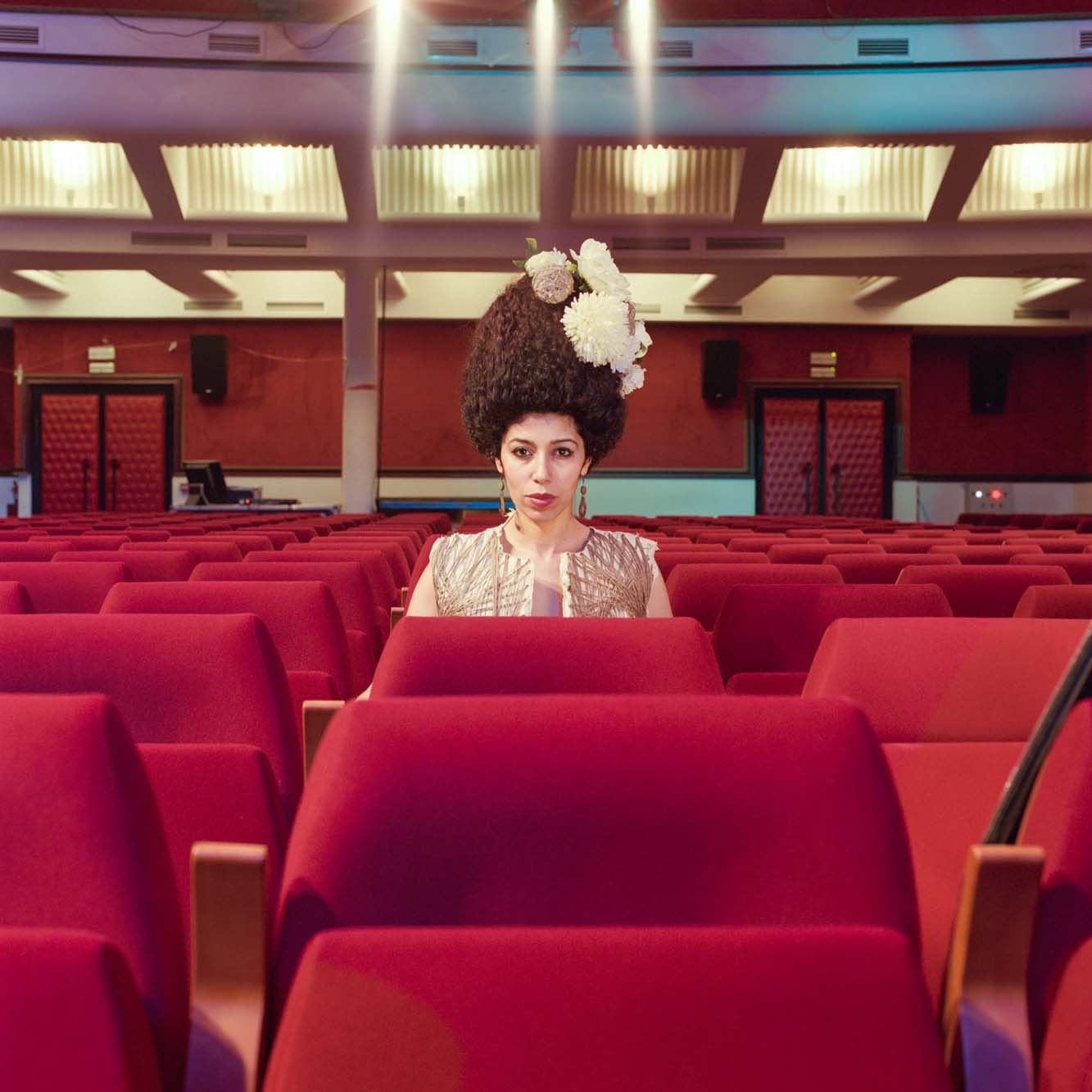 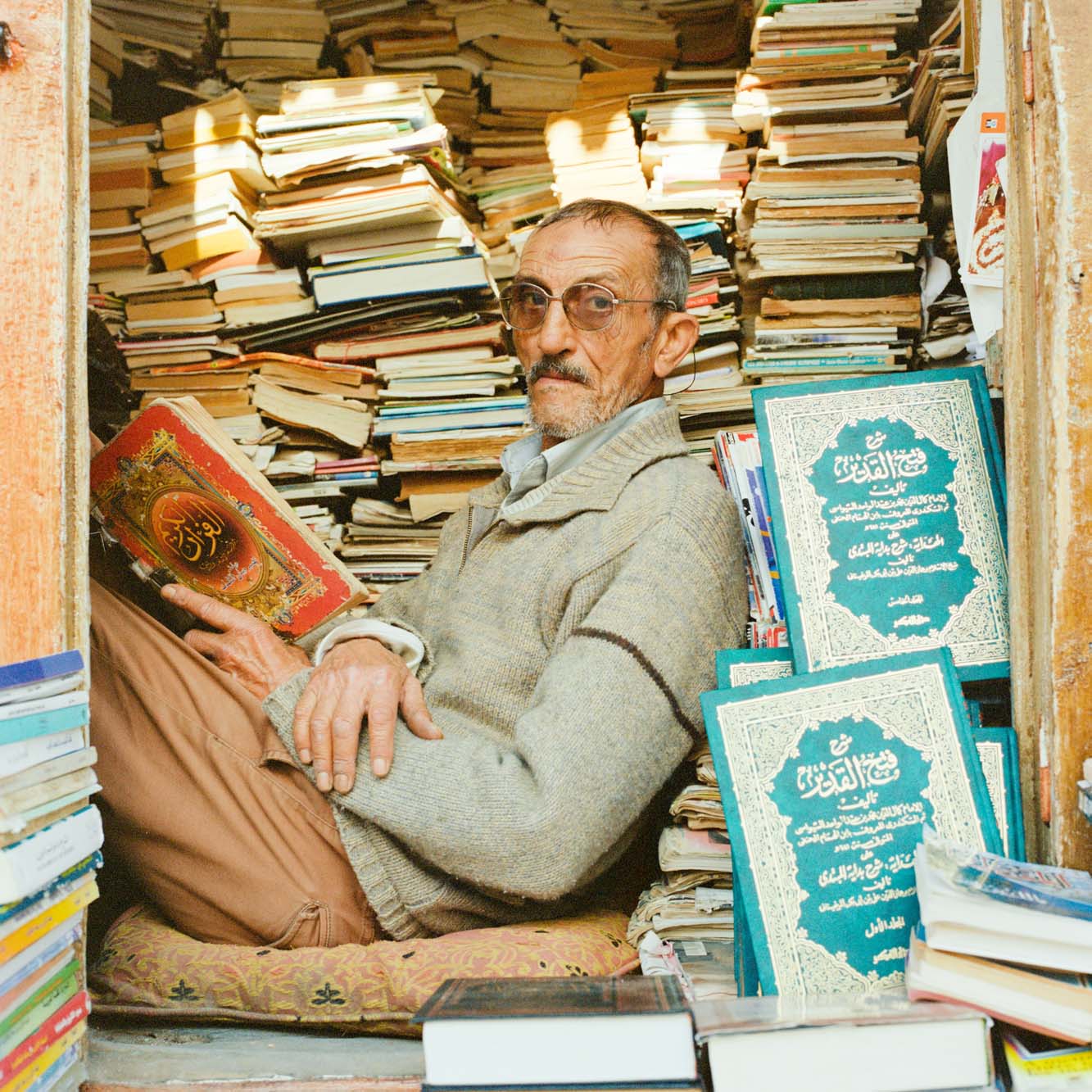 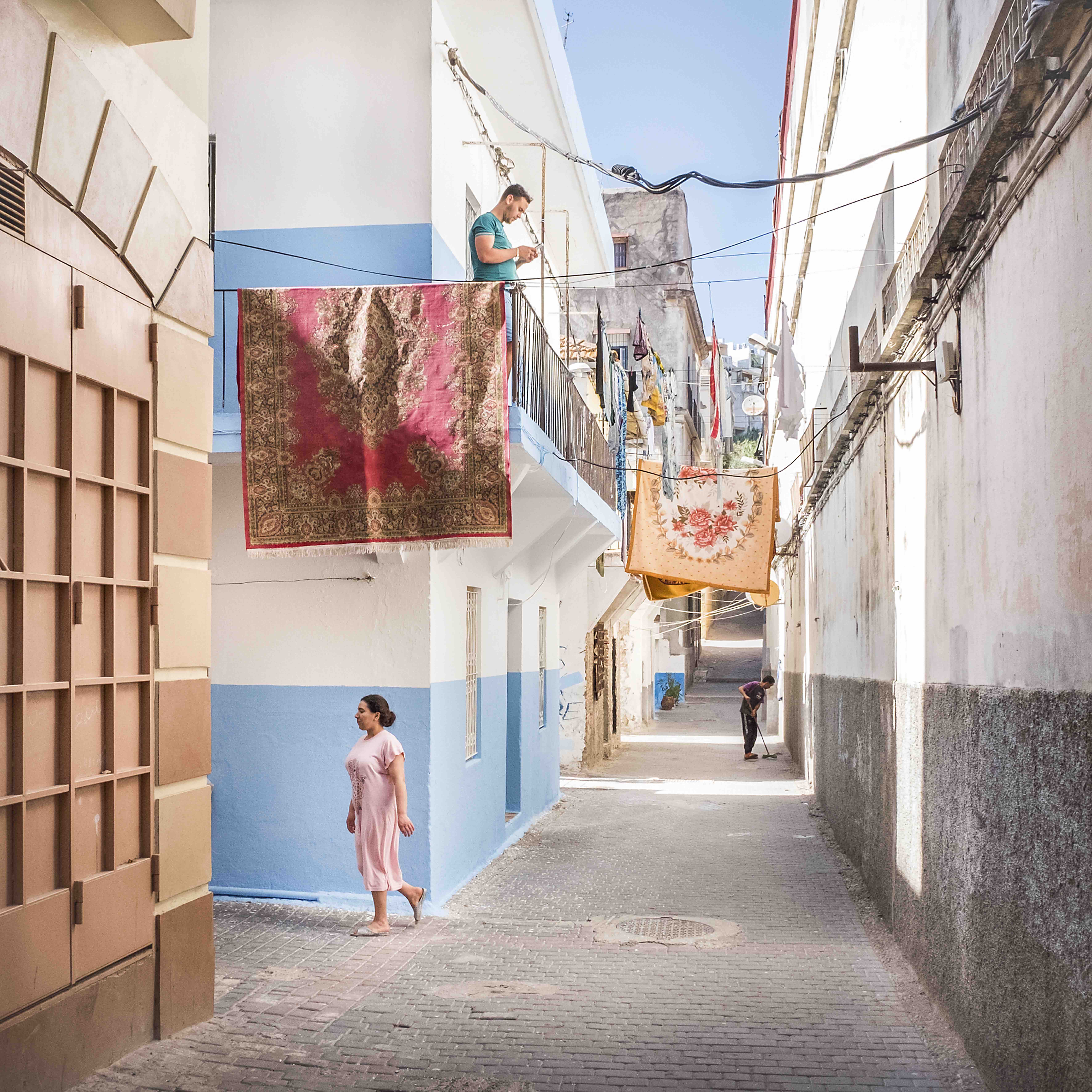 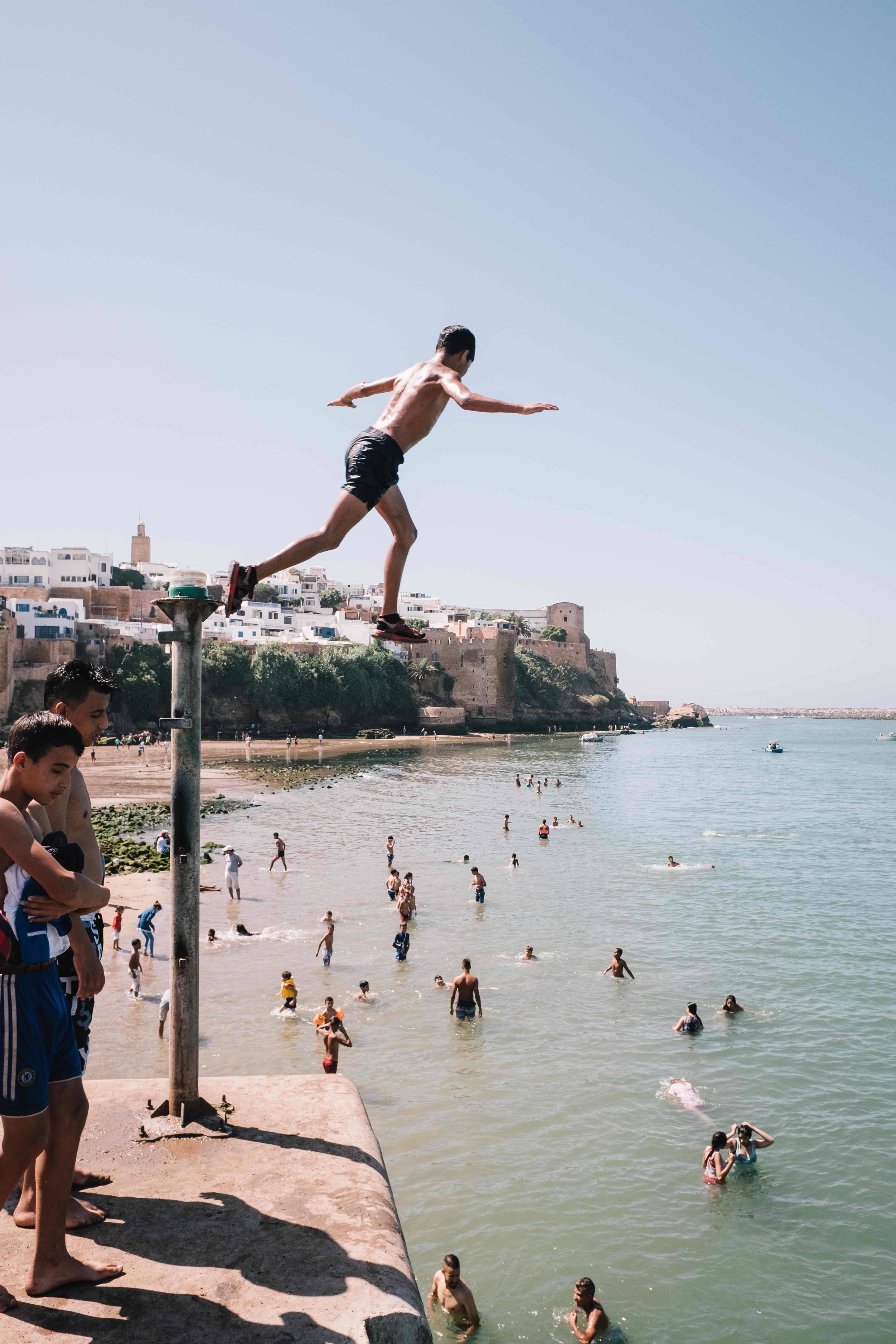